This topic contains 22 replies, has 9 voices, and was last updated by

You must be logged in to reply to this topic. 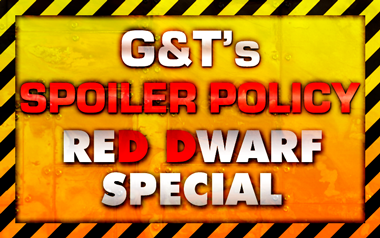 There are currently 2 users online.

“Basically Symes has revealed himself as being the equivalent to one of those guys who tells a sexist joke and then mutters about feminazis when no-one laughs.” - felineranger, Tumblr